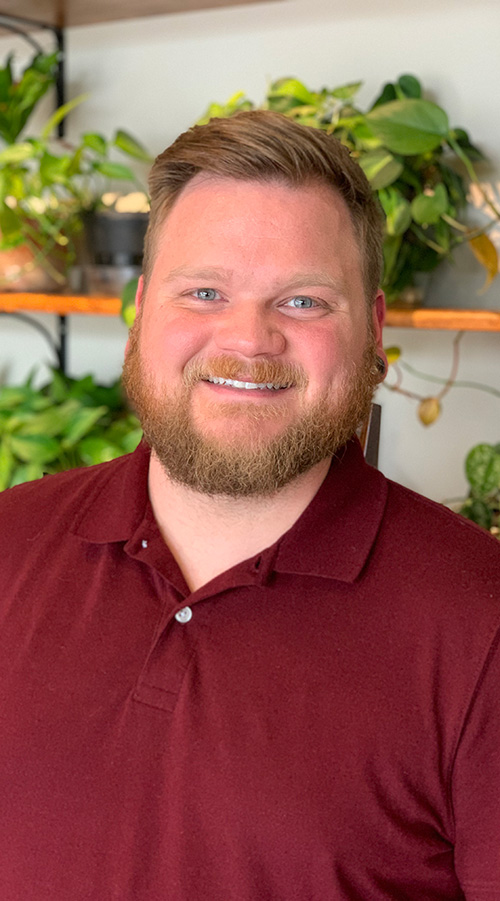 After graduating in 2010 from North Pulaski High School in Jacksonville, Arkansas, Dr Gililland went on to pursue a Health Science degree from the University of Central Arkansas in Conway. From there, he made the move up to Fayetteville in 2015 to begin a course in Massage Therapy. He ultimately was led to the University of Arkansas where he obtained his Kinesiology degree.

In 2018, Dr Gililland began his Doctoral program at Cleveland University – Kansas City, where he graduated as a Doctor of Chiropractic Medicine in 2021. While a student, he was a member of the Sports Council and he tutored anatomy and radiology courses. He also took part in a selective internship program serving underprivileged communities in the Kansas City Metro area. After a brief externship in Phoenix, AZ, Dr Gililland returned to NWA to begin his career with the team at Thrive Wellness Center.

When he is not in the office, Dr Gililland enjoys spending time with his dog, his 2 brothers and friends. He likes to stay active in sports and is a member of various volleyball and soccer leagues throughout Northwest Arkansas.

“I am so excited to have joined the Thrive Wellness family and I look forward to serving the Fayetteville community and helping every patient achieve their ultimate health goals through chiropractic care.” 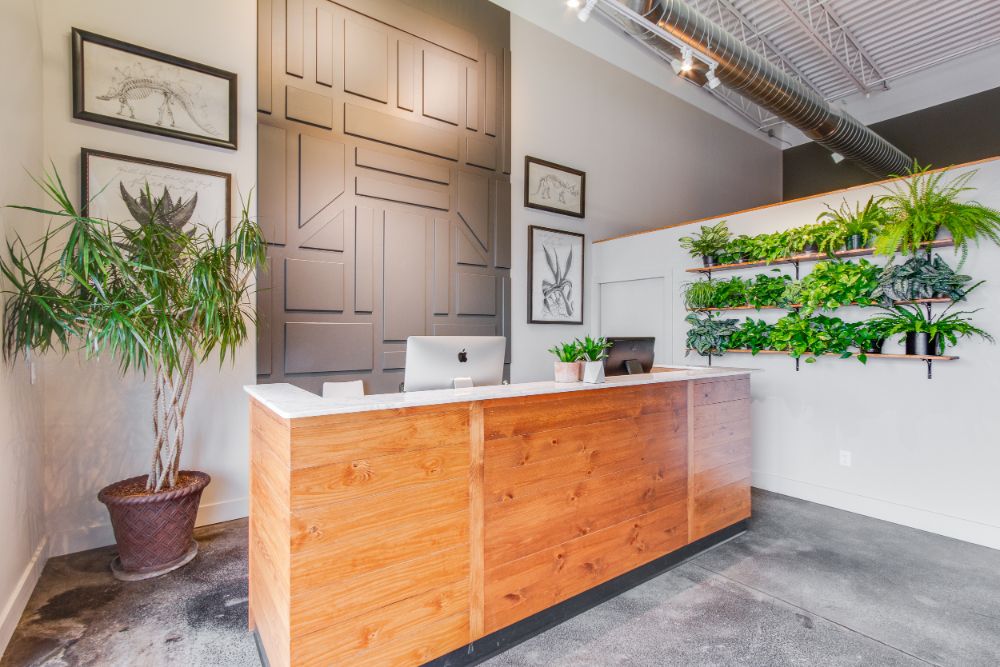 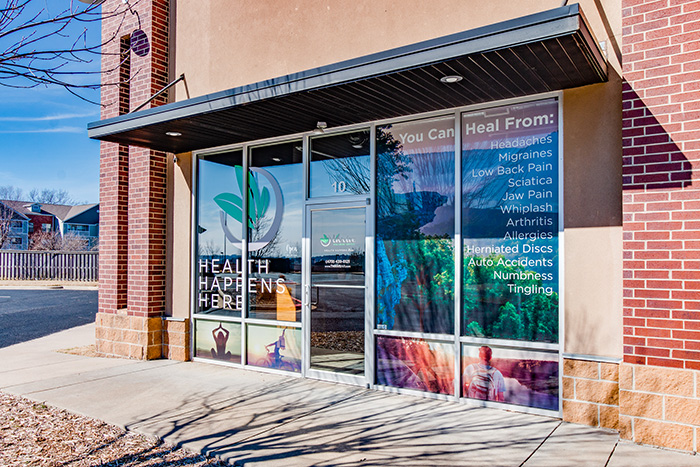 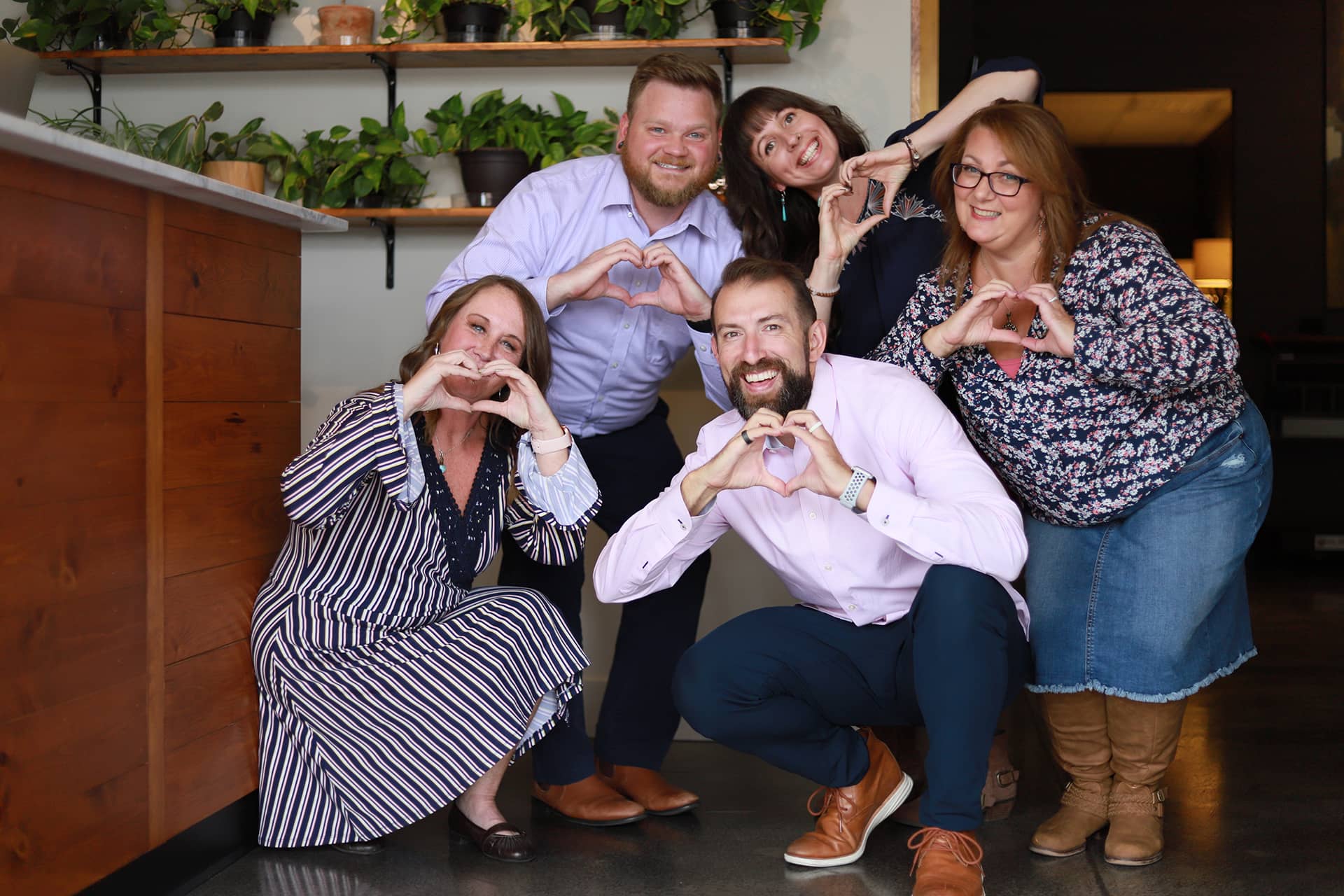 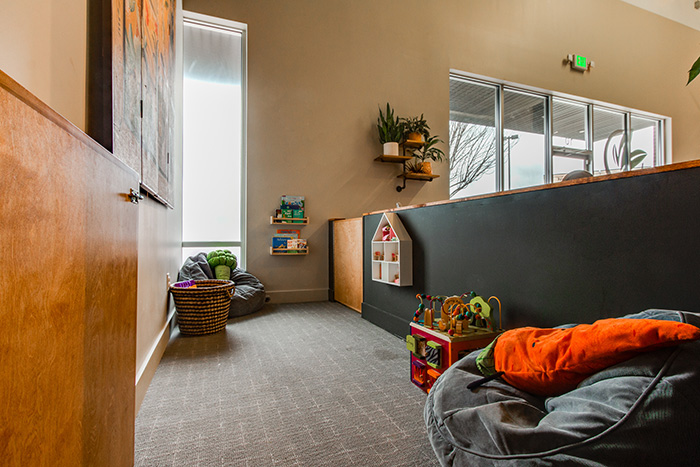 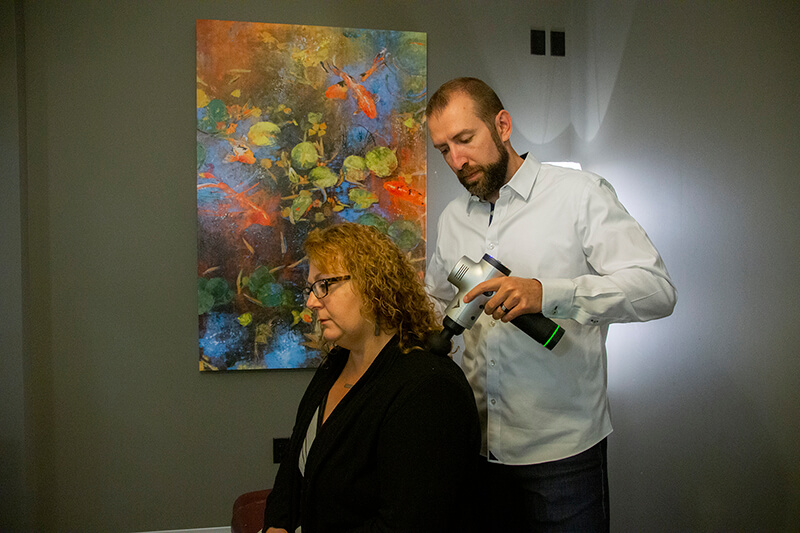 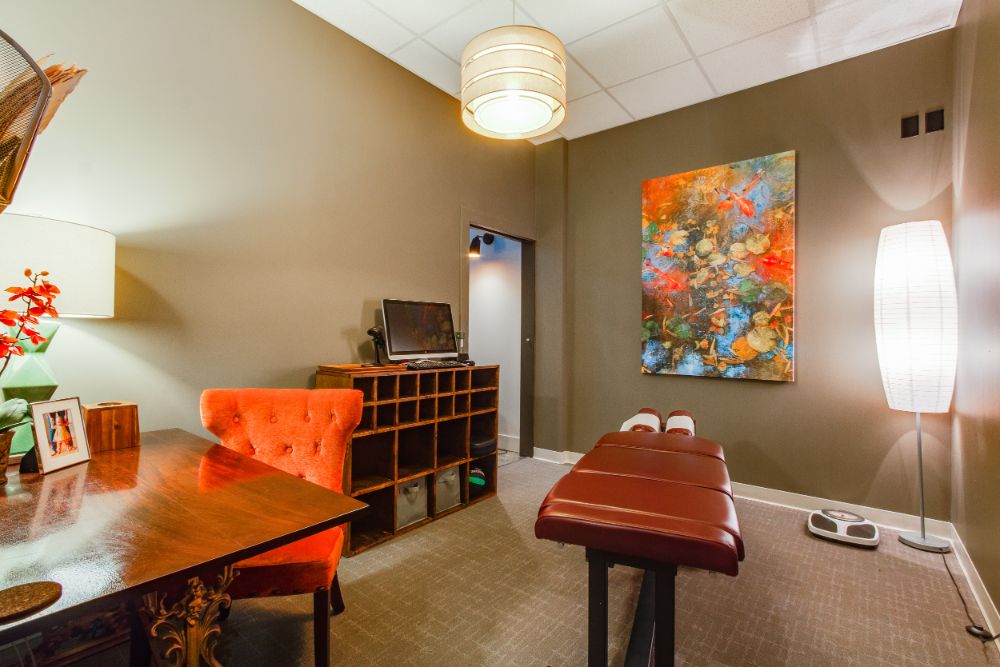 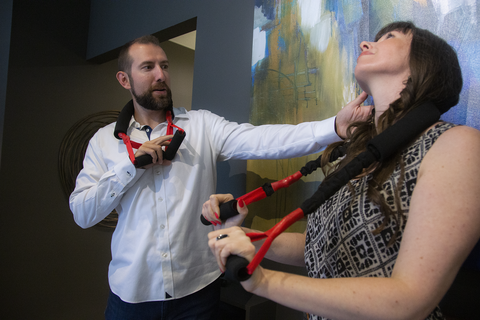